Can A Sugar-Free Diet Improve Your Health? Jesse Quit Sugar To Find Out. 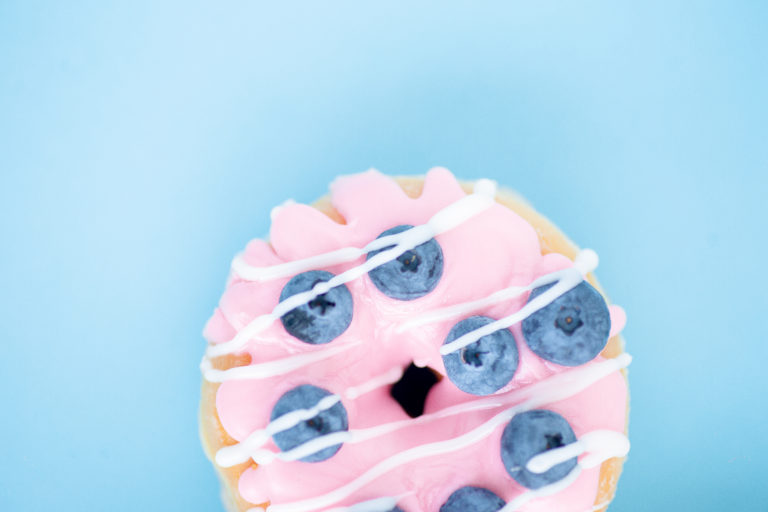 Sugar is bad for you.

At least, having too much-refined sugar is bad for you.

I don’t think that’s a revelation to anyone reading this. In fact, it has been fairly well known and documented for at least the last 20 years. With the World Health Organisation even recommending that no more than 10% of your daily calories should be composed of “free sugars” since the late 80’s.

Since 2015, an increasing number of countries around the world have even introduced a tax on sugary products including the UK, Mexico, Belgium, and even Thailand. With the aim of discouraging the consumption of sugar and reducing the impact that it has on public health.

Refined sugar is hard to escape.

It’s sneakily used in so many different foods. Some of the worst offenders being Protein Powders, Protein Bars, and Cereal that all masquerade as “healthy” or “good for you”.

Not to mention that it’s also incredibly addictive which is undoubtedly why companies choose to sneak it into foods in the first place.

This is a problem for me because there’s a negative relationship between sugar and mental health and I live with the symptoms of Generalized Anxiety, Social Anxiety, and Depression.

There’s also some evidence that cutting your sugar intake – to reduce inflammation and improve gut health – could have a positive impact on Mental Health.

Some background on my relationship with sugar

From a fairly young age, I recognised that sugar – much like alcohol – made socialising easier. I didn’t know why it worked but it did. So I drank gallons of chocolate milk as a teenager.

It wasn’t until I became anorexic at 19 that I experienced cutting sugar from my diet. Yet despite my long periods without food, I’d ultimately lapse into day-long binges on sugary foods. Why? Well, my body was starved of calories and sugar was a quick way to get them.

As I’ve learned to embrace and acknowledge my mental health over the last 5 years, I’ve since begun to cut foods from my diet. This includes; alcohol, meat, dairy, refined sugar, and more recently caffeine. With the hope that these restrictions will help to reduce my symptoms.

However, I still lapse into phases of binge eating, especially in social situations.

Recently, I binge ate processed foods for a week after seeing members of my family. This is what led to the decision to track a week without refined sugar to see how my health differed vs. the week with sugar.

Quitting Sugar for (at least) a week.

I’d usually break this down into a day-by-day account of roughly how each day of the week went. But, honestly, I barely noticed any change. To the extent that my notes from the week don’t really say much at all.

Typically there’s an insight or a reflection each day but with no sugar, things seemed to carry on as normal. Or at least they appeared to. So instead, I’m going to give a quick overview of my main observations:

1. I did experience some withdrawal symptoms including a light headache and some mild dizziness at a few points throughout the week.


2. To tackle my mid-afternoon sugar cravings I would drink sugar-free water-Kefir or eat an apple. I think this helped curb any major cravings.


3. I accidentally ate sugar on the evening of day 7, it had been snuck into some “sugar-free brownies” made by a well-meaning relative. This gave me a really intense headache.


4. I felt that maybe I was a little more focused than in the week of binge eating. Though my anxiety didn’t seem any better or worse. Perhaps it was too soon to see any real impact?


5. I was sleeping a little better and seemed to have a little more energy.

After a week without any refined sugar, I couldn’t say there had been a dramatic effect.

If anything I was a little bit disappointed.

What Did Bearable Tell Me About The Effect of No-Sugar On My Health?

How Did My No-Sugar Diet Impact My Symptoms? 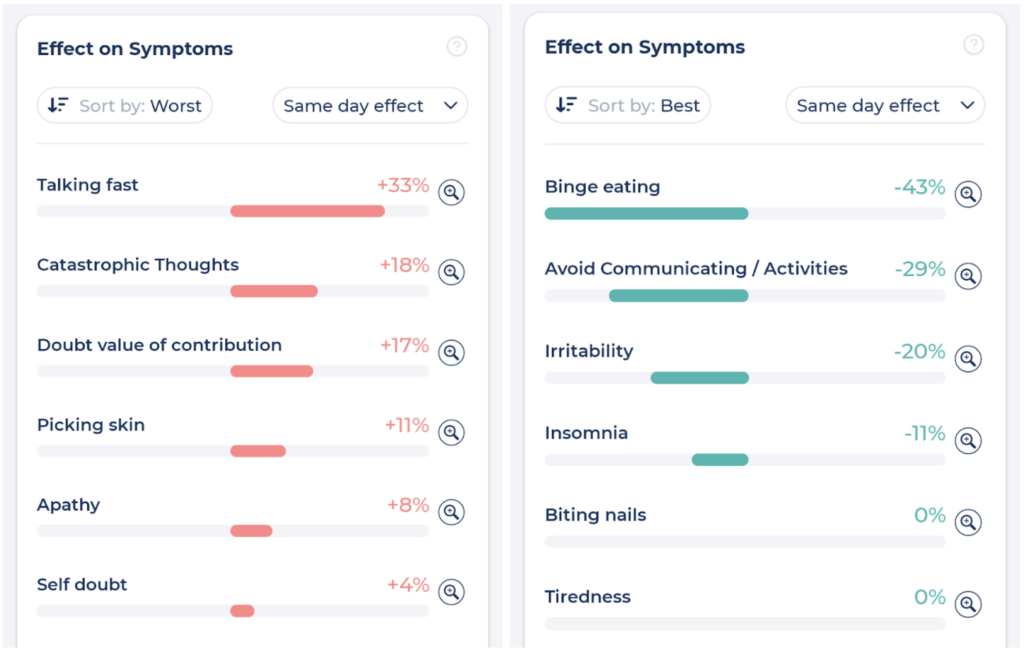 What do all these numbers really tell us about the impact of sugar on my health?

Firstly, a sugar-free diet had a much bigger impact on my health than I had assumed. Correlating with improvements in my Mood, Sleep, and Energy.

But, to be honest, the impact on my symptoms left me a bit confused at first.

No sugar made me less irritable and less likely to avoid interactions with people BUT also way more likely to doubt myself and to have signs of anxious behaviours (talking fast and picking at my skin)?

It wasn’t until I did some reading about the impact of sugar on anxiety that this started to make sense to me.

It turns out that sugar might just be great at relieving stress and anxiety.

Essentially, by cutting out sugar, I was forcing my brain to have to deal with anxiety head-on.

The most common symptoms of which are, for me, doubt about my contribution at work and catastrophic thoughts about what this might mean for my career, life, etc.

A reaction to these symptoms is often that I’ll also show more anxious behaviours like talking faster (because I feel self-conscious about what I’m saying) and picking at my skin (as a form of control and focus).

It might also explain why I’m prone to binge-eating sugary foods when I’m in social situations.

Should You Think About Going Sugar-Free?

For me, cutting sugar from my diet was a trade-off.

Overall, I was happier, better rested, had more energy, and was probably less of an ogre to spend time with. Which is quite a compelling argument for trying this for yourself.

However, removing a source of stress-and-anxiety-reducing chemicals from my diet obviously had some downsides. Downsides that could probably be better managed with a less addictive solution. For example, CBT, exercise, or anti-anxiety medication.

This experience also helped me to re-frame my understanding of the triggers for my binge eating. Making me feel less guilty about using sugar as a form of self-medication in the past.

My main takeaway has been that you shouldn’t go into trying something like this and only expect benefits.

Setting your expectations low and taking time to reflect on the experience is necessary to finding what works best for you.

More than anything, it’s worth thinking about how much you might use sugar as a crutch for your mental health. Which was the main thing I’d failed to consider at the start of this journey.

I’ll continue to eat as little sugar as possible but I’ll also be less hard on myself when I do.

Not using Bearable yet and want to track something? Get started by downloading the app for iPhone or Android. 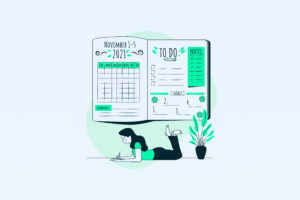 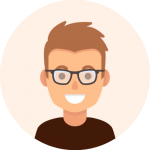 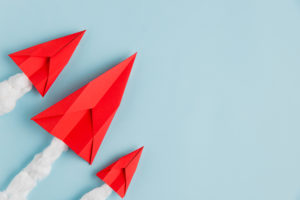 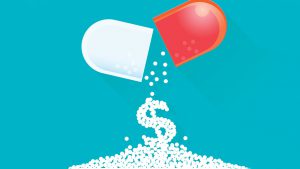 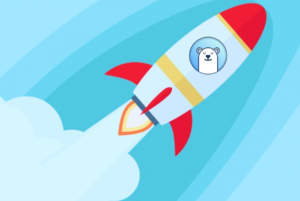 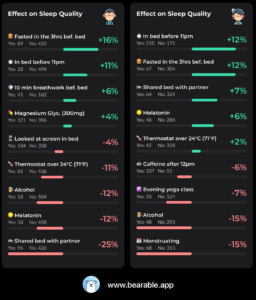 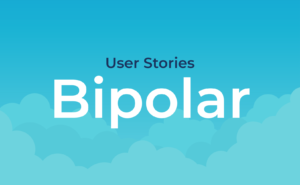 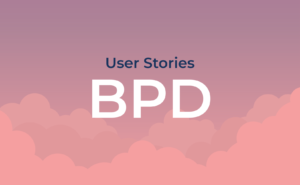 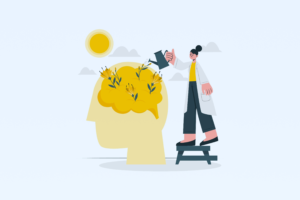 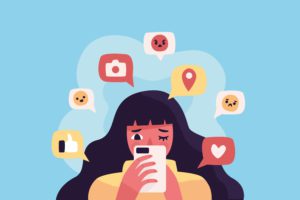 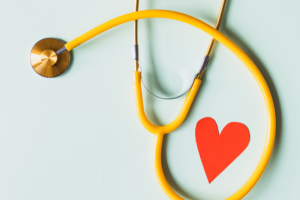 Become the architect of your health.

This website uses cookies to improve your experience while you navigate through the website. Out of these, the cookies that are categorized as necessary are stored on your browser as they are essential for the working of basic functionalities of the website. We also use third-party cookies that help us analyze and understand how you use this website. These cookies will be stored in your browser only with your consent. You also have the option to opt-out of these cookies. But opting out of some of these cookies may affect your browsing experience.
Necessary Always Enabled
Necessary cookies are absolutely essential for the website to function properly. These cookies ensure basic functionalities and security features of the website, anonymously.
Functional
Functional cookies help to perform certain functionalities like sharing the content of the website on social media platforms, collect feedbacks, and other third-party features.
Performance
Performance cookies are used to understand and analyze the key performance indexes of the website which helps in delivering a better user experience for the visitors.
Analytics
Analytical cookies are used to understand how visitors interact with the website. These cookies help provide information on metrics the number of visitors, bounce rate, traffic source, etc.
Advertisement
Advertisement cookies are used to provide visitors with relevant ads and marketing campaigns. These cookies track visitors across websites and collect information to provide customized ads.
Others
Other uncategorized cookies are those that are being analyzed and have not been classified into a category as yet.
SAVE & ACCEPT